You're invited to Zoomtopia 2022! Our annual user conference will take place in the Americas on November 8-9 and in APAC, Japan, and EMEA on November 17.

Turn on suggestions
Auto-suggest helps you quickly narrow down your search results by suggesting possible matches as you type.
Showing results for
Search instead for
Did you mean:
Options

Frequent issue for some of our team members, where channels suddenly disappear, only to reappear later (sometimes within minutes, sometimes days later). The channels are not searchable when they disappear, and starred channels also disappear. Logging in and out does not seem to have an impact.

Sometimes the channel will remain accessible through the mobile app, other times it disappears from all logins, vice versa.

Tagging/direct notifications are still received even when the channel has disappeared, however clicking on the message does not bring back the channel or allow the user to reply.

Seems like other users have had similar experiences and no solution as of yet. Makes the chat function almost unusable for our team. 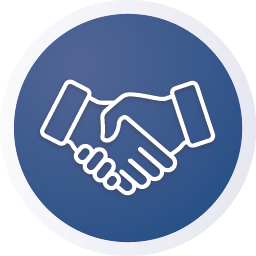 we have currently a similar issue for a subaccount...where our customer informed us that some users cant see the channels anymore.
I have opened an incident on the Zoom suppor team.

Once I got a response/solution I will let you know.

Let's be realistic. Let's do the impossible!
0 Likes
Reply